EXTRAORDINARY
MINISTERS
OF
​HOLY COMMUNION
“Then he ordered the crowd to sit down on the ground; and he took the seven loaves, and after giving thanks he broke them and gave them to his disciples to distribute; and they distributed them to the crowd. They had also a few small fish; and after blessing them, he ordered that these too should be distributed. They ate and were filled; and they took up the broken pieces left over, seven baskets full.”

Under the authority of the Bishop of the Diocese, the Pastor of the Parish chooses men and women to assist him in the distribution of the Eucharist during Mass. These Extraordinary Ministers of Holy Communion may also, after proper instruction and with the direction of the Pastor, bring Holy Communion to the sick, the housebound, those in hospital and those parishioners in the Allendale Life Care Centre.  Please advise the Parish Office if you know of anyone who wishes to have Holy Communion brought to them. 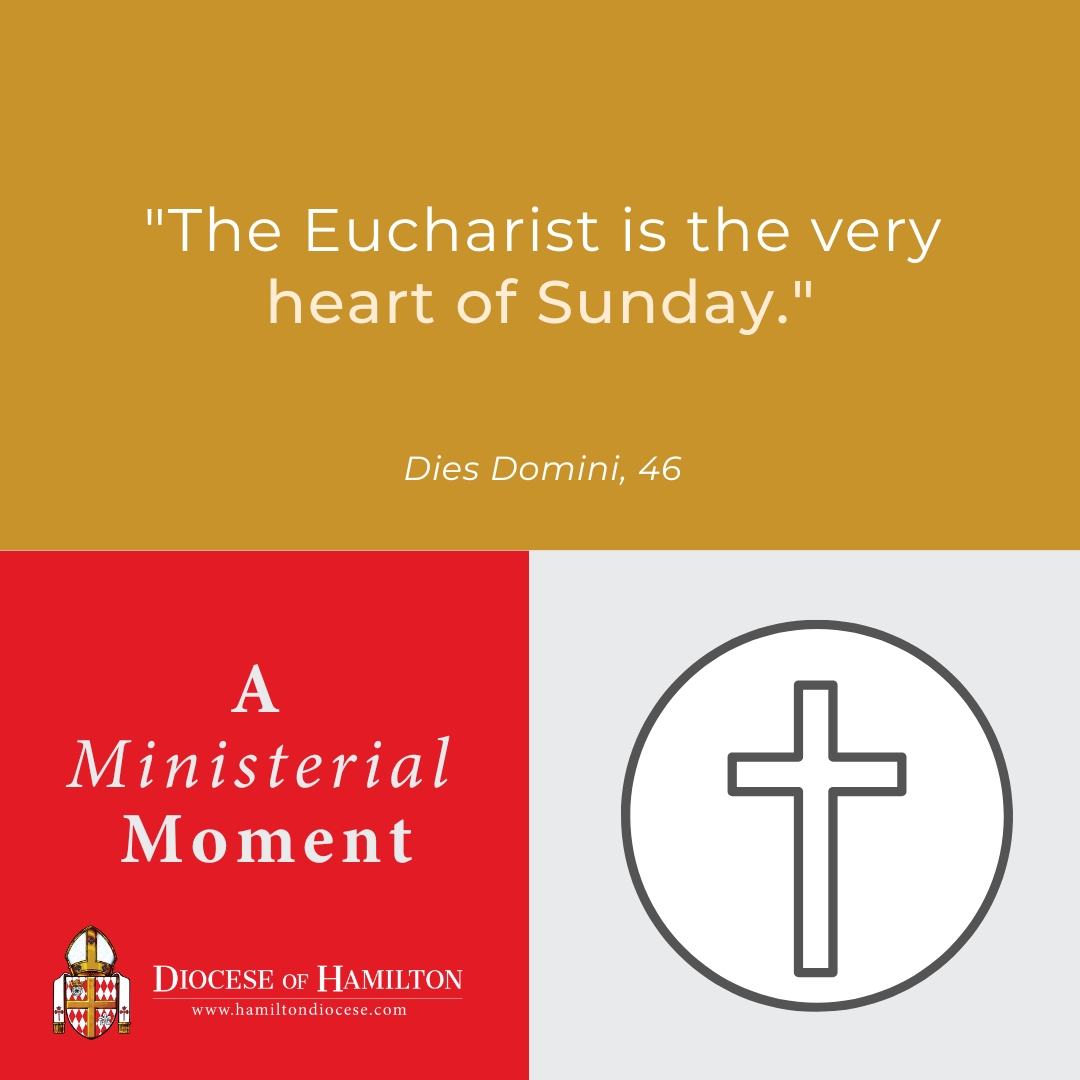